Louise Connacher, director of Lupton Fawcett’s employment team, recently spoke to BusinessDesk.com about three changes that employers should be taking into account.

This year has seen many changes that could affect businesses across the country as the government tries to close the wage gap and prepare for the UK’s exit from the EU. Louise Connacher, director of Lupton Fawcett’s employment team, recently spoke to BusinessDesk.com about three changes that employers should be taking into account. 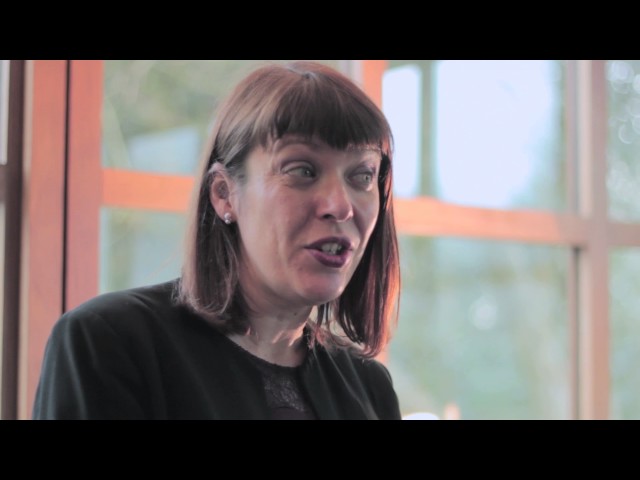 Reporting on the gender pay gap

Companies with 250 or more employees are required to report on the gender pay gap thanks to new legislation brought in on 5th April 2017. Employers must make six different types of calculation, including the mean and median gender pay gaps within their organisation. Early compliance with the publishing of these reports and actioning of plans to reduce the gender pay gap will have benefits to employers, according to the Advisory, Conciliation and Arbitration Service (Acas). Benefits include:

Difficulties may arise for employers when it comes to promoting the right message to accompany the publishing of the calculations. This means that it is crucial that both legal and marketing advice is sought on how best to handle the outcome.

The General Data Protection Regulation is new legislation being brought in by the EU in May 2018. Despite the UK triggering Article 50 to begin the procedures for Brexit, UK businesses will still need to comply with this new legislation, even once Britain has severed all connections to the EU. All organisations that process personal data will need to comply with the new rules, which include:

Failure to comply with these new data protection rules could land you and your business with a much larger fine than the existing one (£500,000). The maximum penalty you could face will be €20 million or 4% of your overall turnover, depending on which is higher. To avoid a hefty fine, our advice would be to:

The complaints process has become increasingly easier (and cheaper) for employees who aren’t being paid the National Minimum Wage. Follow-up of worker’s complaints via the free ACAS helpline or online form have been confirmed by the HMRC, meaning expensive employment tribunals no longer need to be attended. Using this information, the HMRC targets and investigates employers before “naming and shaming” them. “Naming and shaming” can often have more of an impact than the financial penalties of breaching the National Minimum Wage.

However, not all employers found in breach of the National Minimum Wage will be guilty of exploiting employees on purpose and will have just made genuine mistakes in complying with the legislation. Unfortunately, errors are not seen as a reasonable defence so it is vital that you conduct an audit to ensure you are meeting the National Minimum Wage.

Employment law is a complicated area with many repercussions for employers and their businesses. If you require advice about any changes to legislation, or are facing investigation from the HMRC or another regulatory body, please do not hesitate to get in touch.

Please note this information is provided by way of example and may not be complete and is certainly not intended to constitute legal advice. You should take bespoke advice for your circumstances.