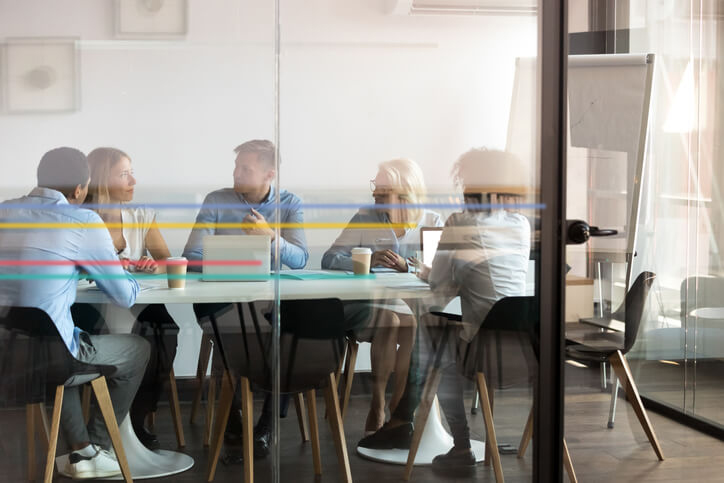 Margret Lettice died in April 2019 at the age of 99 leaving an estate, mainly compromising of a property in Haringey, London worth around £800,000.

At the time of her death Margret had six children namely; Anne , Frederick, Peter, Sylvia, Brian and Linda Lettice. She was also a grandmother to six grandchildren; Janine, Fleur, Vandra, Samuel, Emilie and Nina.

Margaret made her last Will in August 2014, four years before her death. In this Will she left her estate as follows:

Her property was to be sold and split into six shares as follows:

The remainder of the estate was to be held on trust for Margaret’s six adult children in equal shares absolutely.

Anne Lettice was due to receive around £105,000 in inheritance. However, after Margaret’s death, Anne made an Inheritance (Provision For Family and Dependants) Act 1975 (“The Act”) against her estate.

Anne’s siblings and grandchildren were the Defendants in the claim. It was Anne’s other siblings’ position that £105,000 was reasonable provision in all the circumstances. These siblings all led independent lives and had not been financially dependent on their mother before she died. None of them were particularity well off and all had to carefully manage their own money.

Anne was an adult child, aged 70 at the time of the Court hearing. She had lived with her parents since around 2001. Margaret had specifically stated to the solicitors who drafted her last Will that she wanted the property to be sold on her death and for Anne to vacate. She felt Anne would not leave the property without making “a fuss”.

Anne voluntarily gave up paid employment shortly after moving in with her parents to pursue a vocation as a minister for which she was not paid. She said she provided round the clock care to her mother for 17 years, particularly towards the end of life. This was disputed by Anne’s siblings, nephews and nieces. Anne also admitted she had not given up paid work in order to care for her mother, but did so “voluntarily for her own reasons”.

Maintenance is not defined but in the case of Illot v Mitson it was confirmed that this connotes only to payments which, directly or indirectly, enable the applicant in the future to discharge the cost of living at whatever standard of living is appropriate to them. It does not extend to everything that is desired, but rather provision to meet recurring expenses.

S.3 of the Inheritance Act sets out a list of factors the court must consider in all these types of cases. The court will also consider all the parties’ involved earning capacities and financial obligations. The court can also consider the Testator’s intentions and the nature of the relationship between the applicant (in this case Anne) and the Deceased.

Anne had nowhere else to live or accumulated any savings. However, she failed to prove that her £105,000 inheritance might not secure her alternative accommodation. There was also some uncertainty as to Anne’s financial situation and what specifically she had by way of income, what she spent and whether she had any savings.

Deputy Master McQuail dismissed Anne’s claim in its entirety and stated she “was not a satisfactory witness. She failed to provide answers or explanations when it did not suit her to do so and admitted that in certain respects her witness statements were wrong. I cannot accept Anne’s evidence unless it is either inherently plausible or independently corroborated”.

This case is a stark reminder that although adult children are entitled to bring a claim under the Act, they should not then automatically believe their claim will be successful. The evidential burden is on the person bringing the claim to prove that they need additional provision by way of maintenance. It is not carte blanche for the Court to re write a will.