What am I entitled to on divorce after a short marriage? 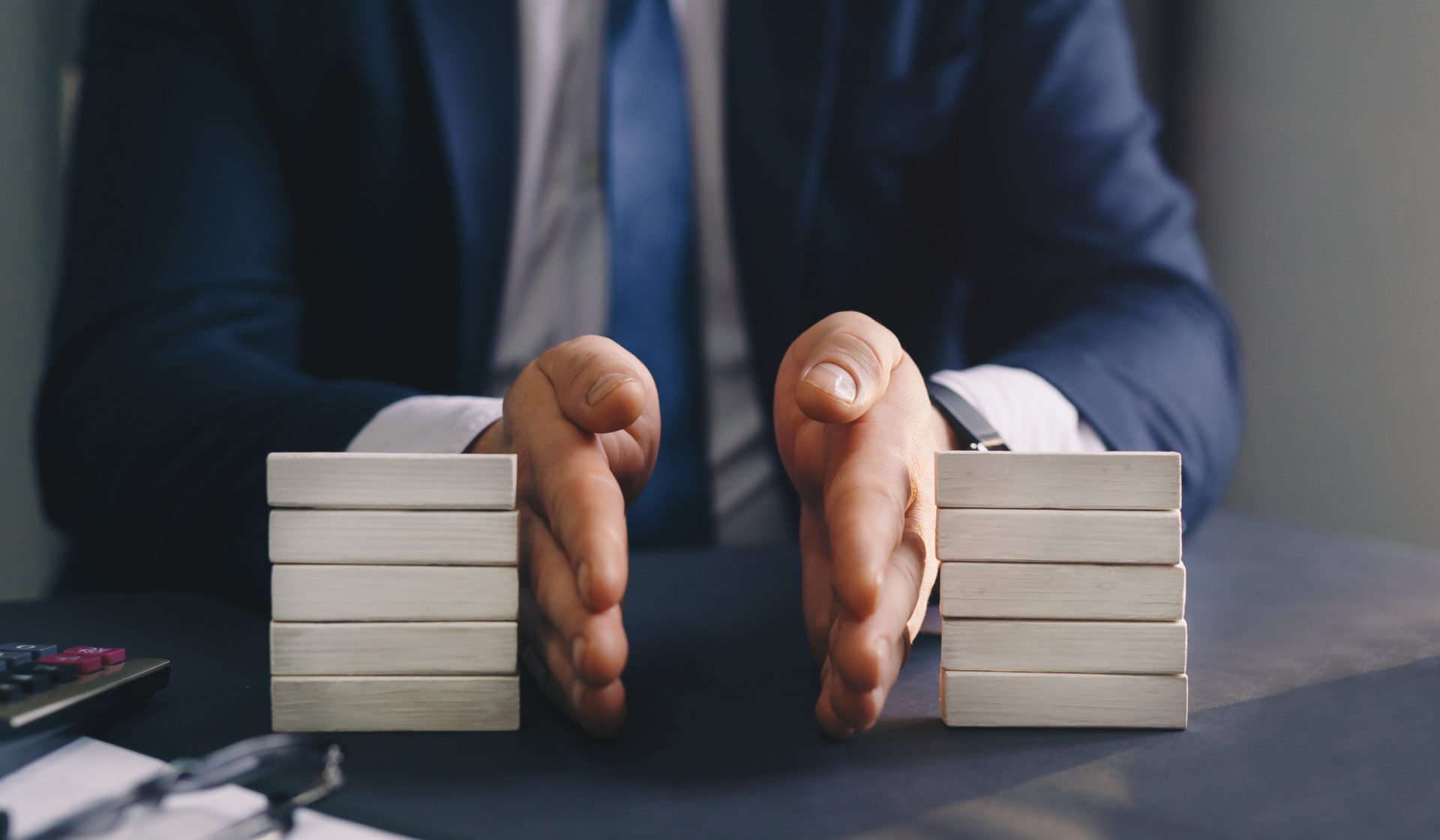 When advising on a divorce or in mediation meetings, I regularly hear arguments along the lines of:

“Before we got married, I had savings of £20,000 and my own home and they had nothing, therefore it is unfair for them to take 50% of the wealth I brought into the marriage”.

The question I am often asked is how much weight this argument holds in the family court. The answer, as might be expected, is not a straightforward one.

When considering the division of assets on a divorce, a family judge has to consider a range of factors, often referred to as the “Section 25 Factors” as they appear in section 25 of the Matrimonial Causes Act 1973. The list includes factors such as the contributions made by the parties (e.g. wealth they brought into the marriage), the length of the marriage and the financial needs of the parties. The judge has some level of discretion when considering the weight to attach to each of these factors, so that there is room to consider all of the circumstances in that particular case.

For example, if one party is pursuing an argument about keeping their pre-marital wealth out of the matrimonial pot, the other party may seek to counter this by arguing that pre-marital wealth has to be included to make sure that their housing needs can be met.

Generally, the thinking by family court judges has been that if one spouse brings wealth into the marriage, the shorter the marriage the more likely it is that the court will agree that the other spouse should not benefit from that wealth, as this would be unfair. Conversely, the longer the marriage, the weaker this argument would be. However, this has to be balanced with the other Section 25 Factors, particularly whether the financial needs of the other party can be met without with wealth brought into the marriage. The advice therefore really turns on the specific facts of the case.

What about when assets, such as businesses, that were owned before the marriage, increase in value over the duration of the marriage, even if it was only a short marriage?

This issue recently took the spotlight in the case of E v L [2001]. In this case the husband in this case was a highly successful production manager for live music events, working with some of the biggest names in the music industry. He had been very successful before the marriage and his success continued during the marriage, working with a very well-known artist on one of the highest grossing tours of all time from 2017-2019.

The husband argued that because it has been such a short marriage (2017 – 2019, although there was a dispute about the length of time they lived together before they married), the wife was not entitled to 50% of the matrimonial acquest, but only sufficient to meet her needs. The wife argued that the “sharing principle”, where the matrimonial acquest should be divided equally, should be applied. The judge dealing with the case blamed the difference between the parties, in part, as being due to the imprecision of the case law on this issue.

In this case, one of the most senior judges in the family courts decided that the sharing principle should apply and ordered that the husband pay the wife a lump sum of approximately £1.5 million, that being 50% of the matrimonial acquest (i.e. the financial resources built up during the course of the marriage). It is important to highlight that this was not 50% of the total financial resources, as this was calculated to be in the region of £9m.

In summary, the length of the marriage and the wealth parties bring into a marriage are important factors to consider, especially in short marriages, but these factors have to be considered along other important factors including the other financial resources available and the financial needs of both parties and, where applicable, their children. The advice therefore really hinges on the specifics of the case and specialist advice should be sought.