Complacency could land you in serious trouble! 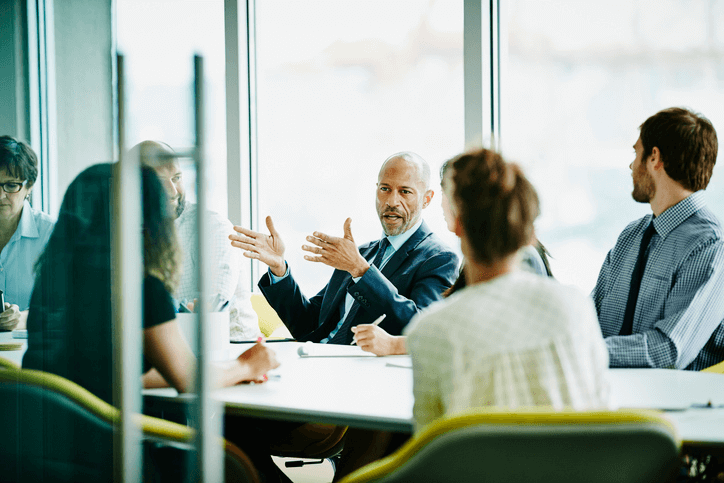 Interserve has been issued with a £4.4 million fine by the ICO as a result of their failure to keep up to 113,000 employee’s personal data secure.

A phishing email was shared between employees, one of which viewed and downloaded the contents of the email and resulted in malware being installed on the employer’s system. Interserve’s anti-virus software alerted them of suspicious activity but they failed to adequately investigate the alert.

The ICO’s investigation concluded that Interserve failed to follow up on the anti-virus alert, had outdated software and protocols in place, and had failed to adequately train staff which ultimately left them exposed to a large scale cyber-attack.

The fine is significant and is one of a long line of fines issued by the ICO to companies who have committed serious data breaches.  EasyLife Ltd were issued with a £1.35 million fine for unlawfully using the personal data of 145,000 customers to target them with health related products, and a further fine of £130,000 after making over 1 million direct marketing calls. The ICO also intends to issue a £27 million fine to a social media provider for failing to protect children’s privacy.

“The biggest cyber risk businesses face is not from hackers outside of their company, but from complacency within their company. If your business doesn’t regularly monitor for suspicious activity in its systems and fails to act on warnings, or doesn’t update software and fails to provide training to staff, you can expect a similar fine from my office.”

Companies own complacency leaves them exposed and vulnerable to future cyber-attacks, and is a very costly mistake to make.

What can you do to minimise the risk of a cyber-attack:-

If you have any queries or would like data protection advice from our experienced team of solicitors, call our Data Protection team on 0333 323 5292.