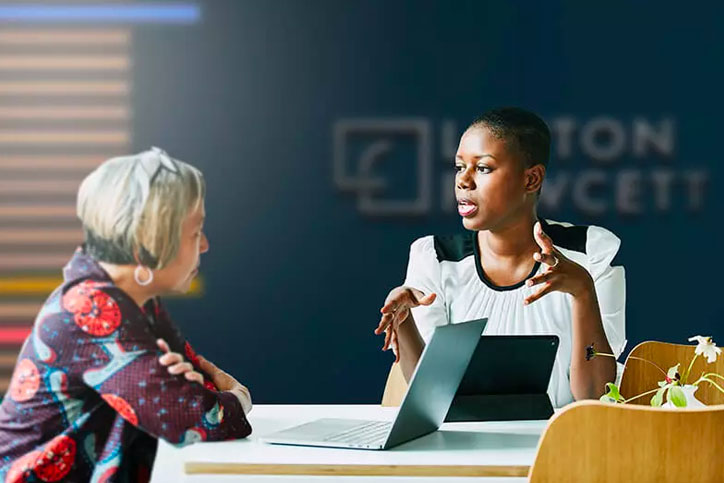 Niamh Lewis, trainee solicitor in our Regulatory and Corporate Defence team, provides an overview and analysis of the major changes to road traffic offences which have recently come into force.

The Act introduces several new road traffic offences, as well as increasing the maximum sentences for the offences of causing death by dangerous driving and causing death by careless driving while under the influence of drink or drugs.

The background to the Act is the government’s perception that the public are concerned that the present offences and sentences fail to reflect the seriousness of the risk, and that the existing sentences are far too lenient. Many legal practitioners do not share this perception.

The Act introduces the following provisions:

Why have sentencing powers increased?

The increase to sentencing powers is a significant change from the existing position and reflects the government’s move to a much stricter approach in order to penalise those who cause death when driving either carelessly or dangerously.

While it is unclear what effect these changes will bring in terms of the number of offences committed and deaths caused, the theory is that they will encourage drivers to take greater care when using the roads, particularly when there is the very real possibility of facing life imprisonment.

The introduction of a new offence of causing serious injury by careless driving reflects the shift towards greater consideration being given to the consequences that result following a collision, rather than the culpability of the driver.

Before the Act, a driver who was prosecuted for careless driving which resulted in serious injuries faced a maximum penalty of an unlimited fine and penalty points. Some felt that this gave insufficient consideration for the potentially life-changing injuries an individual may have sustained following a collision.

While the new offence gives the police and the CPS more latitude to make sensible charging decisions, the reality may be that those drivers who lose concentration even for a very brief moment could face a period of imprisonment.

Again, there are many legal practitioners, and it is understood, some members of the judiciary, who are uncomfortable with low level negligence potentially being the basis for a sentence of imprisonment.

At Lupton Fawcett, we can provide expert legal assistance and the highest quality representation to help you keep your driving licence, reduce any penalties and, ultimately, keep you on the road.
If you are facing motoring offence allegations, contact our experienced Driving Offence Solicitors today or fill in our online form and we will get back to you promptly. For immediate assistance, please call the team on our 24/7 mobile number 07971 520407.