Paying the price for CV fraud 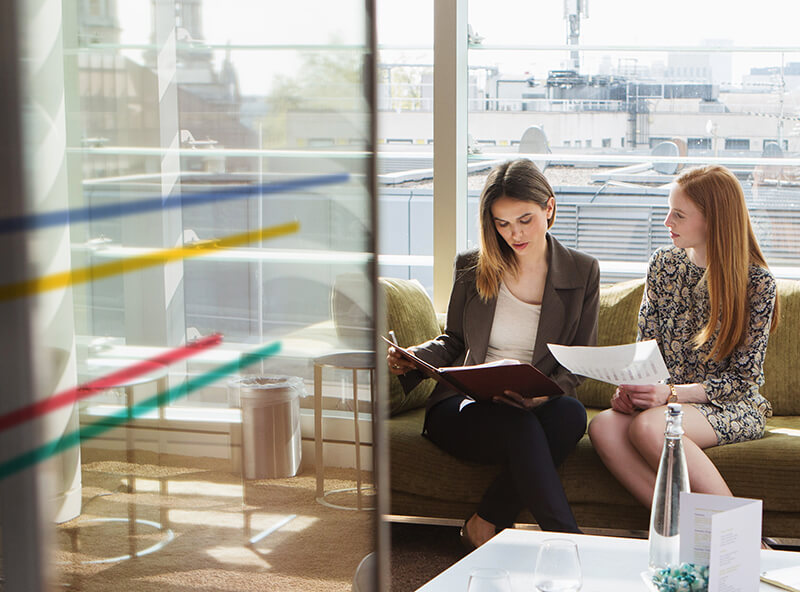 Candidates beware! Recent Supreme Court ruling shows that CV fraud can be prosecuted and those who commit CV fraud may have to pay back some of their wages.

A recent Supreme Court ruling has indicated that those who commit CV fraud may be  liable to pay back at least part of their salary.

This ruling was the outcome for the high profile case of Jon Andrewes.

Background to the case

What was the previous position in relation to Mr Andrewes paying back his wages?

The original position was that Mr Andrewes was not required to pay back his wages according to the Court of Appeal.

What is the position now?

The Supreme Court has now ruled that Mr Andrewes has to pay back part of his wages.

Whilst Mr Andrewes may have performed his job well, his employers would have chosen another candidate but for his deception.  They ruled that it would be proportionate to confiscate the difference between the higher earnings made as a result of the CV fraud and the lower earnings that the defendant would have made had the CV fraud not been committed.

What can employers and candidates learn from this?

Albeit a rare outcome, this case clearly highlights the consequences of lying or exaggerating qualifications in a CV. It sends out a message to candidates that this type of behaviour could have criminal consequences.

When it comes to hiring candidates, particularly for senior positions, employers should have rigorous processes to ensure that the candidates have not committed CV fraud as CV fraud is a criminal offence. This can be done by requesting certificates (at job offer stage) to evidence the required qualification for the role in question.  This is particularly crucial for industries and sectors, where being untruthful about qualifications and experience can be dangerous for all stakeholders involved.

Employers should consider putting a disclaimer in job adverts warning candidates that it is a criminal offence to lie about their qualifications.

This case also serves as a stark warning to candidates who rely on falsified information in their CVs to obtain new employment.