Upcoming changes in the law around ground rents 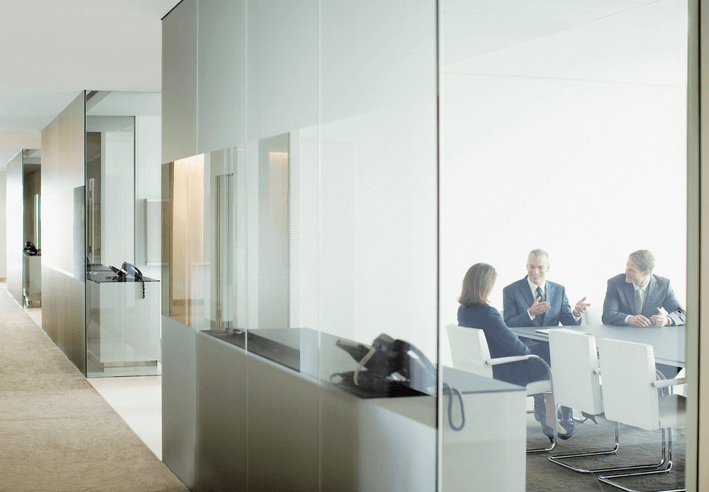 Under the Leasehold Reform (Ground Rent) Act 2022 (the ‘’Act’’) you will not be able to charge ground rent on long leases of single dwellings (houses and flats) with some exceptions.

The Act is due to come into force for most residential dwellings on 30th June 2022.

Which Leases will be caught?
‘’Regulated Leases’’ will be caught by the new legislation. These are:
1) Long leases of a single dwelling (“long” meaning any term exceeding 21 years);
2) Granted for a premium;
3) Granted on or after the commencement day of the Act (other than those granted after the commencement date but pursuant to a contract made before commencement). There are exceptions for leases granted pursuant to options and rights of pre-emption; and
4) When granted, is not an ‘’Excepted Lease’’.

Which Leases will not be caught?

Ground rent restrictions contained in the Act will not apply to:

The following types of leases are not affected by the ground rent restrictions:
Business leases; Community Housing leases; Statutory lease extensions of houses and flats; Home finance plan leases. These are “Excepted Leases”.

If I grant a ‘’Regulated Lease’’, what can I charge?

The maximum permitted rent is one peppercorn, except for leases to which s5 or s6 of the Act applies. These sections relate to leases with shared ownership and those granted after commencement of the Act by way of replacement of an existing (pre-commencement) long lease.

You cannot charge any administration fee in connection with collecting the peppercorn ground rent.
You can still charge sums payable under the lease for: rates; council tax; repairs; maintenance; insurance etc. even if the lease provides that these sums are reserved as “rent”. This means that Landlords and management companies can still provide services and recover cost via service charge in the usual way.

What will happen if I breach the Act?

Fines of between £500 and £30,000 per lease can be issued. Enforcement will be via the local weights and measures authorities (Trading Standards). District Councils that are not trading standards authorities will have power to enforce in England if they so choose.