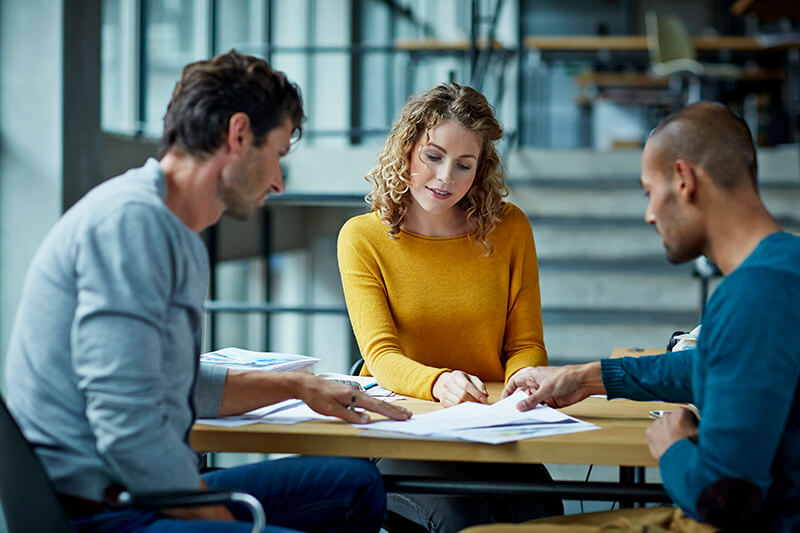 Over recent years the first working day of January has become known as ‘Divorce Day’, when legal firms typically see a surge in enquiries from people seeking to divorce or separate from their partners.

Many relationship experts put the phenomenon down to people seeing the beginning of a new year as an opportunity to make a fresh start, having recognised that their marriage is no longer working or fulfilling their needs.

The stresses of Christmas are also thought to play a part, together with a combination of heightened expectations, money worries, wider family tensions and even increased alcohol consumption, in leading to issues that trigger couples to re-evaluate their relationship.

It is anticipated that, especially given the additional financial stresses many people find themselves in during these difficult times, these triggers will be more common than for many years.

Whatever the cause, Divorce Day 2023 – Tuesday, 3 January – could be the busiest one ever following the introduction of no-fault divorce legislation last April.

The legislation was the biggest shake-up in divorce law for more than half a century, removing the need for separating couples to apportion blame for the breakdown of their marriage or face years of separation before a divorce could be granted – even if the decision to split was mutual.

Chris Burns, our Head of Family Law at Lupton Fawcett, says: “When people contact us in January to seek advice about divorce or separation, it is often after a long period of careful reflection and genuine efforts by both parties to resolve problems in their marriage.

“The no-fault divorce laws introduced earlier this year mean there is no longer any need to give a reason for divorce other than the irretrievable breakdown of the marriage.

“The potential benefits of this include less acrimonious proceedings and faster resolution – and this, together with the usual reasons for the rise in divorce enquiries after Christmas, is highly likely to lead to an additional spike in couples seeking legal or separation advice on ‘Divorce Day’ in 2023.”

Separating couples can reduce the emotional and financial toll of divorce or separation and make the process less stressful by reaching agreement in a constructive way on issues including the division of money and other assets, what should happen to the family home and parenting arrangements for children.

Chris concludes: “Many couples benefit from non-contentious approaches to divorce or separation, reaching settlement with the support of a neutral mediator, or through a collaborative law process, where each party appoints their own specially trained collaborative solicitor and both clients and solicitors come together to work things out face to face in a constructive manner.

“With family courts facing large backlogs, couples are frequently left waiting a long time to have their finances and parenting arrangements determined by the courts, leading to unnecessary stress when other solutions are available that can achieve a faster resolution and help both parties to move forward positively.”