Why do women have half the pension of men? 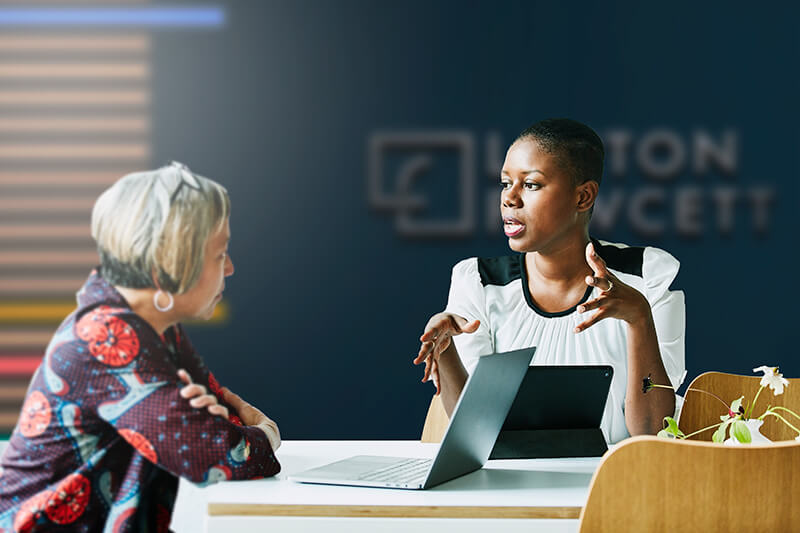 A few weeks ago I caught sight of a newspaper headline that read “Why do women have half the pension of men?”.

It turned out it was an advertisement for Scottish Widows, that went on to claim that on average a woman retiring today has a pension pot about half the size of a man’s pension pot.

In fact some researchers suggest that the difference between a man’s and a women’s pension is even starker, with Which? finding that men aged 65-69 have pension pots, on average, ten times larger than those of women of the same age.

I am sure there are many reasons for this disparity; the gender pay gap, more women having interrupted careers to care for children and working part time and in less senior roles, to name a few, but I am also sure that the way pensions are often ignored on divorce is also a major factor.

The ONS believe that, on average, 42% of total household wealth is made up of pension assets yet a recent study by Which? (November 2021) found that only 15% of divorcing couples include pensions in their financial settlement and a shocking 58% of those surveyed said that they had not even discussed pensions. This must result in those separating, particularly women, missing out.

There are probably many reasons for this, including:

These reasons are all understandable, but in most cases they do not justify entering into a settlement that fails to take pensions and retirement needs into consideration, especially when pensions are often the some of the most valuable assets.

Getting your financial settlement on a divorce right effects not only your short term financial needs, but also your long term needs and it is therefore essential that specialist advice is taken before making any final decisions.

At Lupton Fawcett, we have a team of family law specialists, experienced in advising on complex matters on divorce, including issues around pensions. We can guide you through your options and direct you towards other experts, such as financial advisors, where necessary.