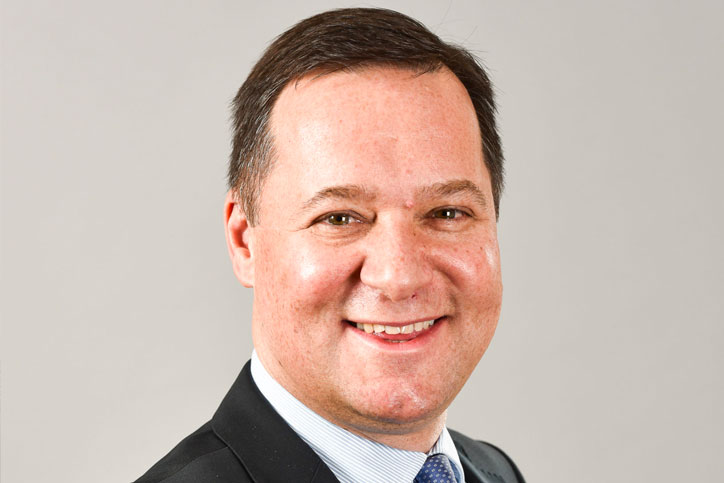 Regulatory lawyers warn that company bosses face heavy fines and possible prison sentences if they are found to have committed fraud as a result of breaching the strict rules of the Coronavirus Job Retention Scheme (CRJS).

As the CJRS starts to wind down ahead of its closure at the end of October, some reports suggest that more than 60 per cent of furloughed employees have spent time working for their employer in breach of the CJRS rules. It is also reported that more than 4,000 furlough fraud cases have been reported to HMRC by employees themselves.

Jeremy Scott, Head of Regulatory at Yorkshire law firm Lupton Fawcett, said: “HMRC is under pressure to recoup some of the huge sums paid under the CJRS. It has indicated it is not trying to catch employers out, which suggests inadvertent breaches of the scheme rules are not a priority.

“However, employers should audit their use of the scheme to identify any mistakes made and address them proactively.”

Jeremy commented that abuse of the CJRS, and therefore potential offences of fraud, include employers:

Jeremy added: “If found guilty of furlough fraud, employers could face prosecutions, huge fines, criminal records and prison time for directors.  This is not to mention the reputational damage to businesses found guilty of fraud.”

Lupton Fawcett’s award-winning Employment team, and the nationally recognised Regulatory and Corporate Defence team, have combined to provide specialist advice and support covering all aspects of furlough and furlough fraud.