I can’t go to work because… 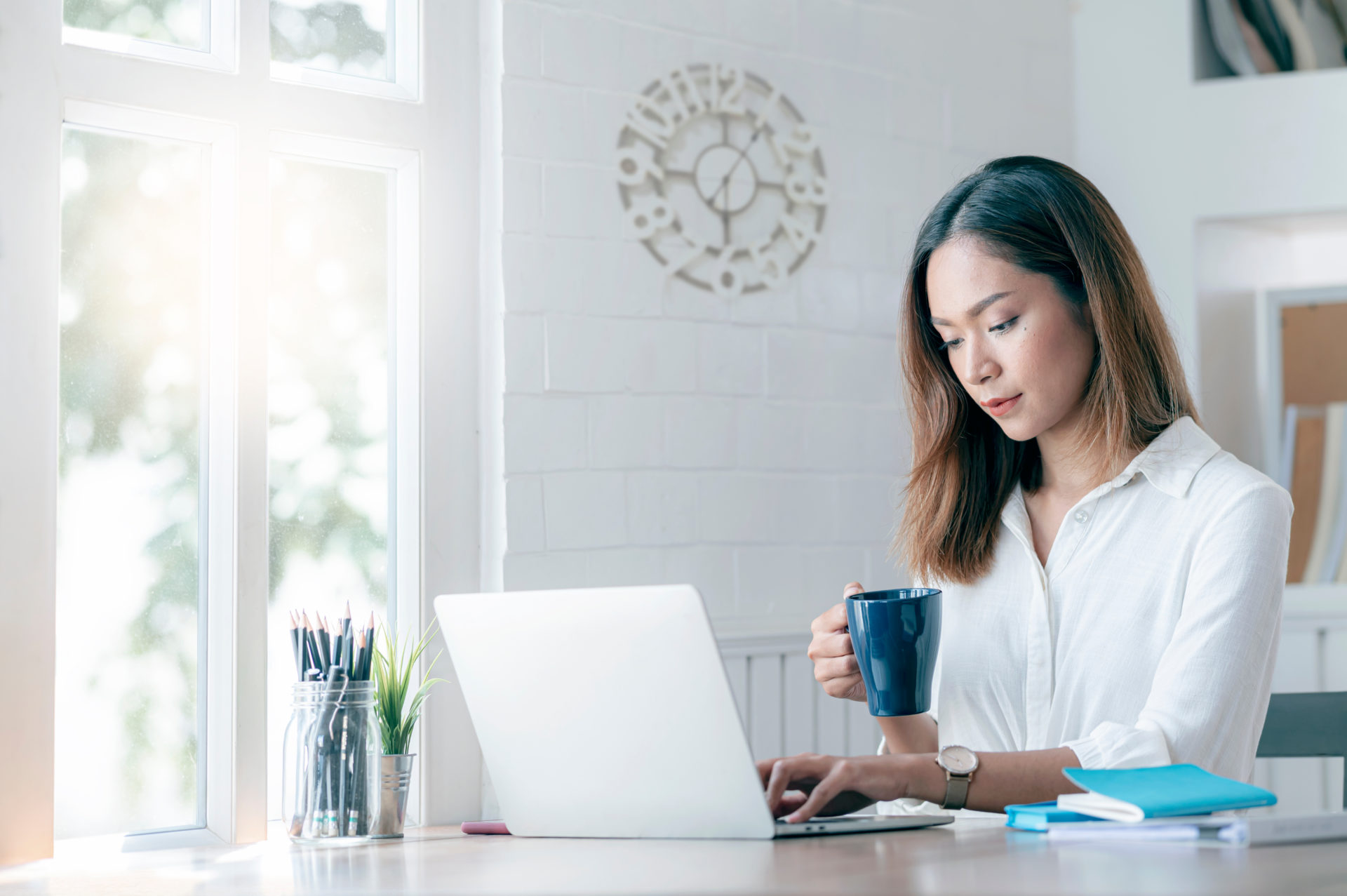 Over the last three years, the workplace and the way in which we work has been overhauled in more ways that most could have imagined.

As the economy and businesses sought to return to the ‘new normal’ in the aftermath of numerous lockdowns, the last 12 months’ have been turbulent to say the least. Many employers faced further obstacles as they sought to encourage employees to return to the office after several years of predominantly remote working.

Over the last 12 months’ employers have seen a raft of disruption within the workplace, whether that be due to a number of strikes, the cost of living crisis, or a resurgence in Covid cases and other illnesses which has resulted in fewer employees returning to the office than employers had previously anticipated.

The disruption is expected to continue this year as a number of further strikes have been announced over the last few weeks. The likes of train and bus strikes which also have a knock on effect in the preceding days have had a significant impact in limiting employees access to the office and upcoming teacher strikes will lead to some employees having to stay at home due to childcare commitments.

With the number of reasons mounting for employees being unable to return to the office, questions have been raised over what you as an employer can be doing to minimise the impact the disruption is having on the workforce.

How to manage the disruption

Disruption will be minimal if businesses can maintain hybrid working and agree in advance with employees to alter the days they come into the office.

Accommodating reasonable requests such as employees coming into the office later or finishing earlier where public transport is disrupted.

Allowing employees to work time back or use accrued time on strike days.

Offering car parking near the office on such days, if available, for employees who can drive.

Employees have the right to take unpaid leave to care for dependants if they cannot make alternative arrangements. As advance notice of the strikes has been provided this gives employees adequate time to prepare to make suitable arrangements in many cases but for those that have no alternative, knowing who is likely to be unable to work in advance will allow work priorities to be adjusted.

Parental leave can be requested by those employees who have worked for their employer for at least a year.  Such leave has to be taken in blocks of at least a week, unless the employer agrees to the contrary and is unpaid. Up to 18 weeks leave per child can be taken for the purposes of caring for that child up to their 18th birthday.  Caring for a child as a result of school closures due to strike action would therefore be covered.

Employees cannot be forced to take annual leave but may choose to do so to ensure that they are paid. Again, requests for leave are subject to business need but if the alternative is that the employee cannot work anyway, it may be the lesser of the two evils to agree to the leave request.

The disruption has seemed endless in recent times for many employers (and employees!). In order to mitigate the disruption the strikes are having on individual’s livelihoods, the government is currently progressing the Strikes (Minimum Service Levels) Bill through Parliament which aims to ensure that minimum service levels be met during strikes in order to ensure the safety of the public and access to public services continue.

If passed, the new legislation will mean that health, fire and rescue, education, border security and transport workers will all be affected and limited in the strike action that they can take. The Bill has been met with significant controversy and it is believed that the Bill has the potential to significantly curtail the employment rights of those who choose to strike.

It is not clear when the new laws may take effect from but the Bill is being progressed quickly through Parliament.  We shall provide a further update as more detail emerges.

If you require further guidance or would like further legal advice, call our multi-award-winning Employment team on 0333 323 5292.