Settling claims- can a claim for victimisation be brought after an ACAS COT3 agreement has been signed? 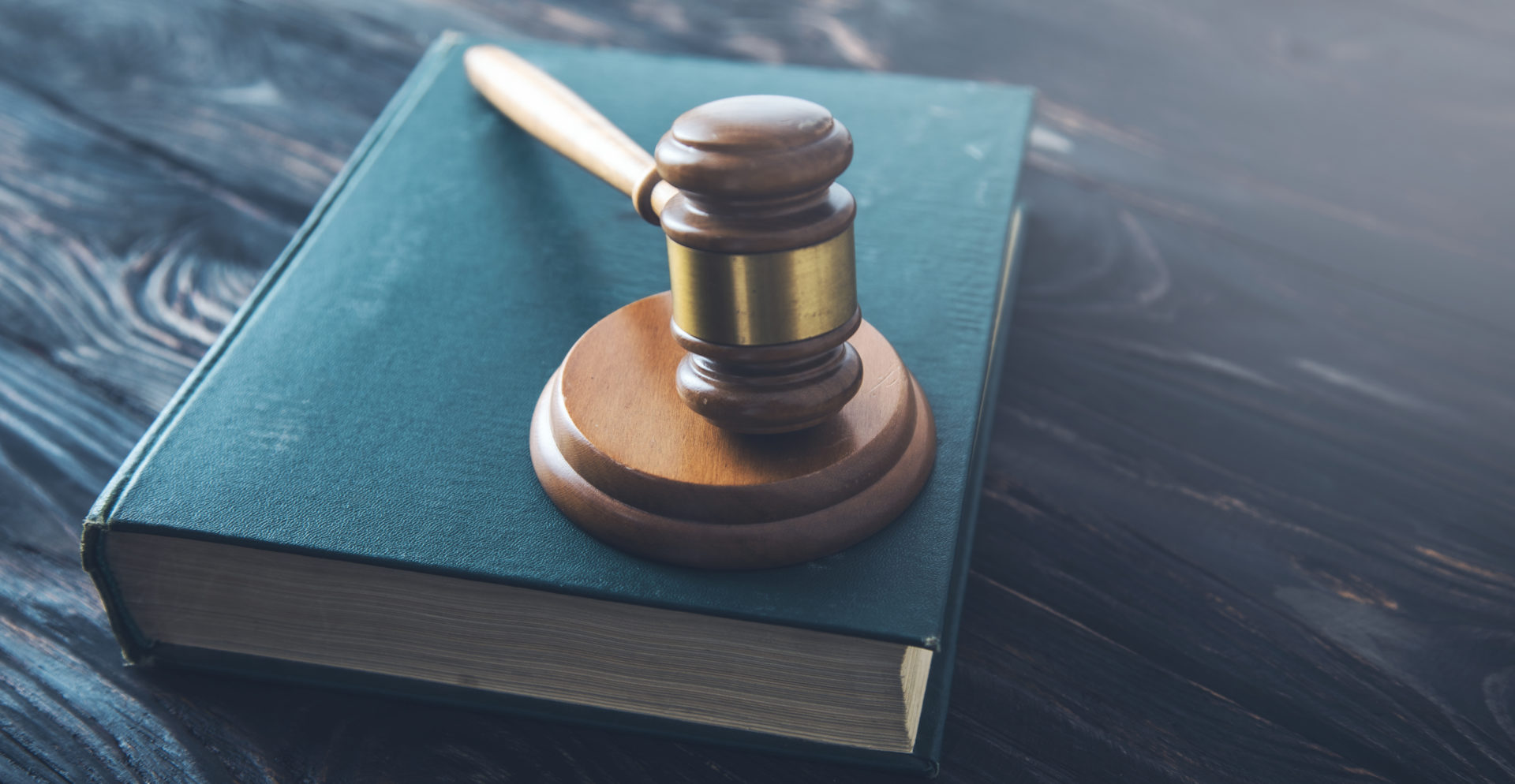 No, not if the COT3 agreement has been sufficiently and broadly drafted as shown in the recent case of Arvunescu v Quick Release (Automotive) Ltd

Facts of the case:

What did the Court of Appeal say?

What does this mean for employers?

It is always important to take legal advice when settling claims to ensure that no further claims can be brought as far as possible.

If you have any employment law queries on this case or generally, please contact a member of our multi-award winning Employment Team on 0330 191 043.