Who decides what happens to the family pet when a couple divorces? 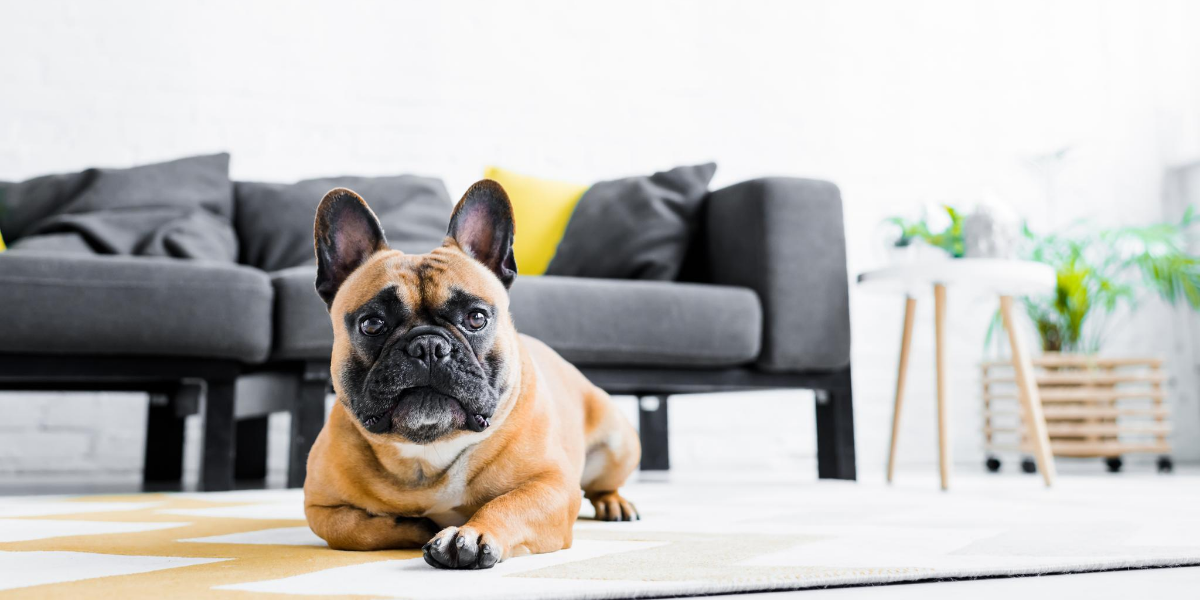 With ownership of dogs, cats, hamsters and horses on the rise across the UK, it’s a question family law specialists are being asked more commonly than you might think.

It’s estimated that 3.2 million households have acquired a pet since the start of the Covid pandemic*, with this growth attributed to the increased flexibility offered by home working and the benefits of pet ownership in reducing the stress and social isolation caused by lockdowns.

And more pets mean more tug-of-love battles when relationship break down – in fact, according to research from Direct Line Pet Insurance,** over a quarter (27 per cent) of the estimated 101,500 divorces that took place in 2021 involved the custody or care of a dog or cat.

Perhaps the best-known case of a family pet featuring in a divorce settlement is that of Ant McPartlin and his wife Lisa Armstrong, who agreed to share their chocolate Labrador, Hurley as part of an overall arrangement purported to be worth tens of millions of pounds.

But Direct Line’s research shows it’s not just a celebrity trend – and we’ve seen this first-hand here at Lupton Fawcett, where our family law team has recently worked on behalf of clients for whom agreeing who gets custody of the much-loved family pet has required careful consideration and negotiations.

How the family court deals with pets

While many couples see their pet as part of the family unit, in the event of divorce they are often horrified to learn that their much loved pet will be treated in the same way as personal possessions such as cars or jewellery, with their future ownership either agreed by the couple or – if agreement can’t be reached – determined by the court.  This often causes significant emotions to come even more into issues which the parties need to try and resolve.

Where the divorcing parties agree on the pet’s future care, things are straightforward. Where there’s no agreement, things are trickier. In a recent case we handled, both our client and his wife wanted ownership of their beloved dog Rex (not his real name).

Other assets to be distributed as part of the divorce were worth hundreds of thousands of pounds, but it was custody of Rex that set the cat among the pigeons, so to speak.

Among the factors typically considered in determining the outcome of such a case are who is named as the pet’s owner on his registration documents and who has taken on other administrative and financial responsibilities such as arranging and paying for veterinary visits and pet insurance.

Other considerations in helping the parties navigate through this delicate matter include who the primary caregiver is in terms of feeding and walking the pet, whether it was bought for a child and the living circumstances of both parties – for example, whether they have adequate space for the pet and/or a garden.

In the case of Rex, both parties submitted evidence supporting their claim on him. Our client’s evidence, based on all the factors outlined above, was more compelling and eventually agreement was reached that Rex would stay with him following the divorce. In some cases, alternative dispute resolution methods such as mediation or arbitration might be considered in order to help reach an outcome.

Can a ‘pet-nup’ help avoid disputes?

It may not be possible to avoid the emotional fallout of saying goodbye to a pet following divorce or separation, but agreeing in advance what will happen to your pet in these circumstances can certainly make the decision-making process less fraught.

A prenuptial agreement – or ‘pet-nup’ – involving your pet, drawn up when you acquire it, should set out what will happen should your relationship end. For example, will one of you be the sole owner and carer from that point, or will you share ongoing care? If your pet will live full-time with one party, will the other have regular walking rights, or be offered the opportunity to look after the pet when the main carer is on holiday? If ownership and care is shared, who is responsible for costs such as insurance and veterinary bills?

The more detailed and specific the agreement is, the simpler decisions should be if it is ever needed. Your pet-nup should be written up into a properly binding agreement or deed signed by both parties, whether as a stand-alone document or a clause in a wider pre-nuptial agreement.

While agreements of this type are not strictly enforceable in England, if it is fair and has been properly entered into it will be considered by the court as a factor when making decisions about how assets will be distributed.

As more households embrace pets as part of the family , we will undoubtedly deal with more cases like that of Rex and his owners in the months and years ahead. While it’s hard to imagine on the day you buy an adorable puppy with your partner that it will ever be needed, agreeing in advance what will happen in the event of a break-up can save heart break, conflict and money further down the line.